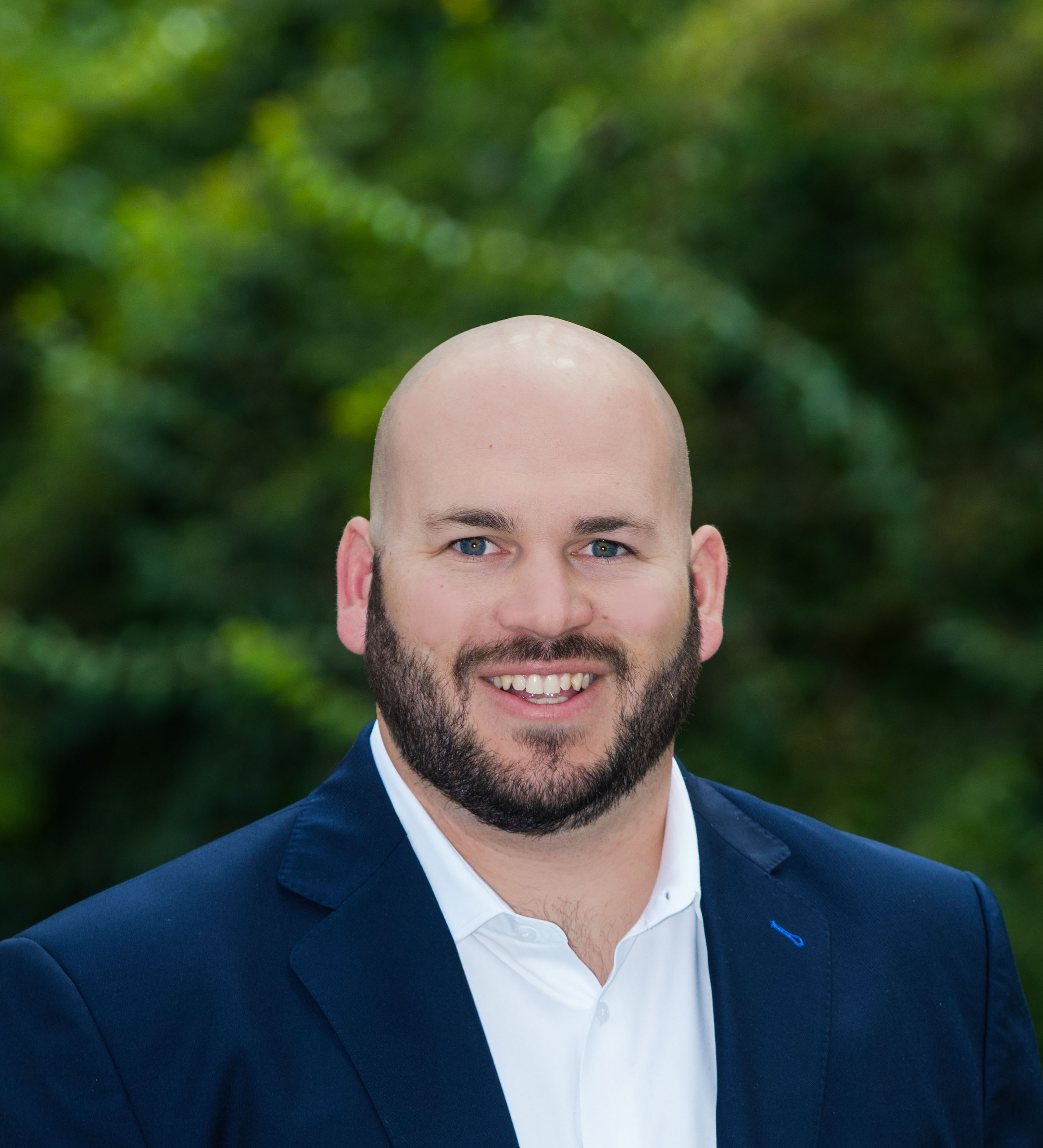 It’s entirely possible you are reading this article on your Apple or Samsung smartphone that is protected by a case you bought on Amazon. Furthermore, there is a good chance that Facebook or Twitter led you to this reading. If those two social media giants didn’t plant this article on your screen, I would wager you received an email directly from FSG which happens to use Google for our email server. The world’s biggest technology companies are so ingrained in our everyday life it can, at times, be hard not to over-rely on these companies. It is my belief that many investors knowingly or unknowingly have been over-reliant on these companies in their portfolio in recent years.

For years our advisors, myself included, have noticed a trend. Nearly every time we take on a new client and analyze their portfolio’s current holdings, we have noticed (in our opinion) an over allocation to US Large Cap Growth stocks. There are several reasons I believe we have seen this trend. Over these past few years, US Large Growth stocks have been one of the best (if not the best) performing asset classes and investors have a tendency to chase returns. Additionally, Large Growth funds are featured prominently in 401k fund lineups and if investors were allocating to the best performing funds, it is quite likely they over allocated to Large Growth. Lastly, it is no secret that index investing has grown significantly in popularity in recent years with the S&P 500 arguably the most popular index in which to invest. The S&P 500 is, of course, a US Large Cap index with a significant portion invested in growth-style companies.

Perhaps, the concerning thing to note with this trend is that US Large Growth as an asset class is dominated by the large technology companies that Wall Street pined over until very recently. To give an example of just how dominated by technology US Large growth is, you merely have to look at the top 5 holdings of the S&P 500 Growth index.

If you analyze US Large Growth mutual funds you will find that most have a similar make up. Furthermore, when I look at simple, low cost S&P 500 index funds I can expect to see the top 4 holdings to look identical to the list above. As a matter of fact, the S&P 500 is comprised of over 25% technology stocks.

Why Does This Matter?

If you have been investing long enough to remember the burst of the Dot-com bubble, you know just how bad things can get when you overweight an asset class. Here is a quick refresher of how US Large Growth stocks fared compared to bonds and a few other asset classes that are considered “riskier” during the early 2000’s and the bursting of the Dot-com bubble.

The point I’m attempting to make is not that technology is a good or bad investment but that it is a bad investment decision to significantly over allocate to ANY SINGLE asset class, sector or stock.

Tech Stocks in the News

The recent headlines about Facebook, Amazon, Tesla and the corresponding effect on their stock prices is a “gentle” reminder of the potential risks of any over allocation. If you are not aware, there is negative news impacting each one of these particular stocks and the sector as a whole.

Facebook was recently caught up in a data breach scandal where a third party received access to information of roughly 50 million users. There are reports this information may have been used to target ads at consumers during recent elections. Lawmakers in the US and abroad have begun to question how Facebook and other social media platforms store and use our data. There have been numerous calls for additional scrutiny and regulation of Facebook in addition to impending lawsuits and regulatory fines. One does not have to use much imagination to envision that as the investigations into Facebook begin, perhaps, it will be discovered that more data has been compromised than previously thought. Additionally, if regulators find more issues at Facebook I would expect them to begin questioning whether similar acts have occurred at Twitter, Google and other technology companies. The result is regulatory risk to the industry as a whole and may have dramatic consequences on the performance of this sector. This news has already contributed to Facebook shedding 15% off its share price from its highs earlier this year, around $190 a share, to below $160 currently.

Amazon, which over the past year has experienced a phenomenal run up in its stock price, has recently found itself a matter of discussion on President Trump’s Twitter feed. The president claims that Amazon pays very little in state and local taxes and is putting small retailers out of business. It remains to be seen whether this will result in any action against Amazon; however, the stock price has not responded positively from this high profile attention.

Tesla is a story that is best described as one of overzealous investors. They have found themselves in the news lately as having continued to miss production targets and they are burning through their cash reserves. This has resulted in a credit downgrade on the company’s bonds. There is no doubt Elon Musk and Tesla have created some revolutionary technology and concepts, but the fact remains the company has not yet made a profit! Despite the lack of profits, investors have flocked to Tesla in recent years. This has resulted in a huge surge in the value of Tesla and last April, Tesla became the world’s largest auto manufacturer by market cap (total value of stock outstanding). To put this in context,  Tesla made 100,000 cars last year yet lost $2 billion. Meanwhile, Ford made 6 million cars at a $7.6 billion profit. After writing those facts, it is hard for me to believe that Tesla is worth more than Ford!

If you are familiar with Financial Strategies Group (FSG), you know by now we are not market timers, stock pickers, or prominent owners of a crystal ball. I have no idea how the data scandal surrounding Facebook will end up. I do not know if Trump’s Twitter feed should impact stock prices; and I certainly do not know if Tesla will pass the test of time. What I do know is that over allocating to particular sectors, stocks, or asset classes exposes investors to unnecessary risk. It is our belief that it is a far greater risk to be over concentrated to one “safe” asset then it is to be diversified in a portfolio with a mixture of conservative and risky assets.

This article is written by Brice Carter.

Client Login  |  Get Our Newsletter