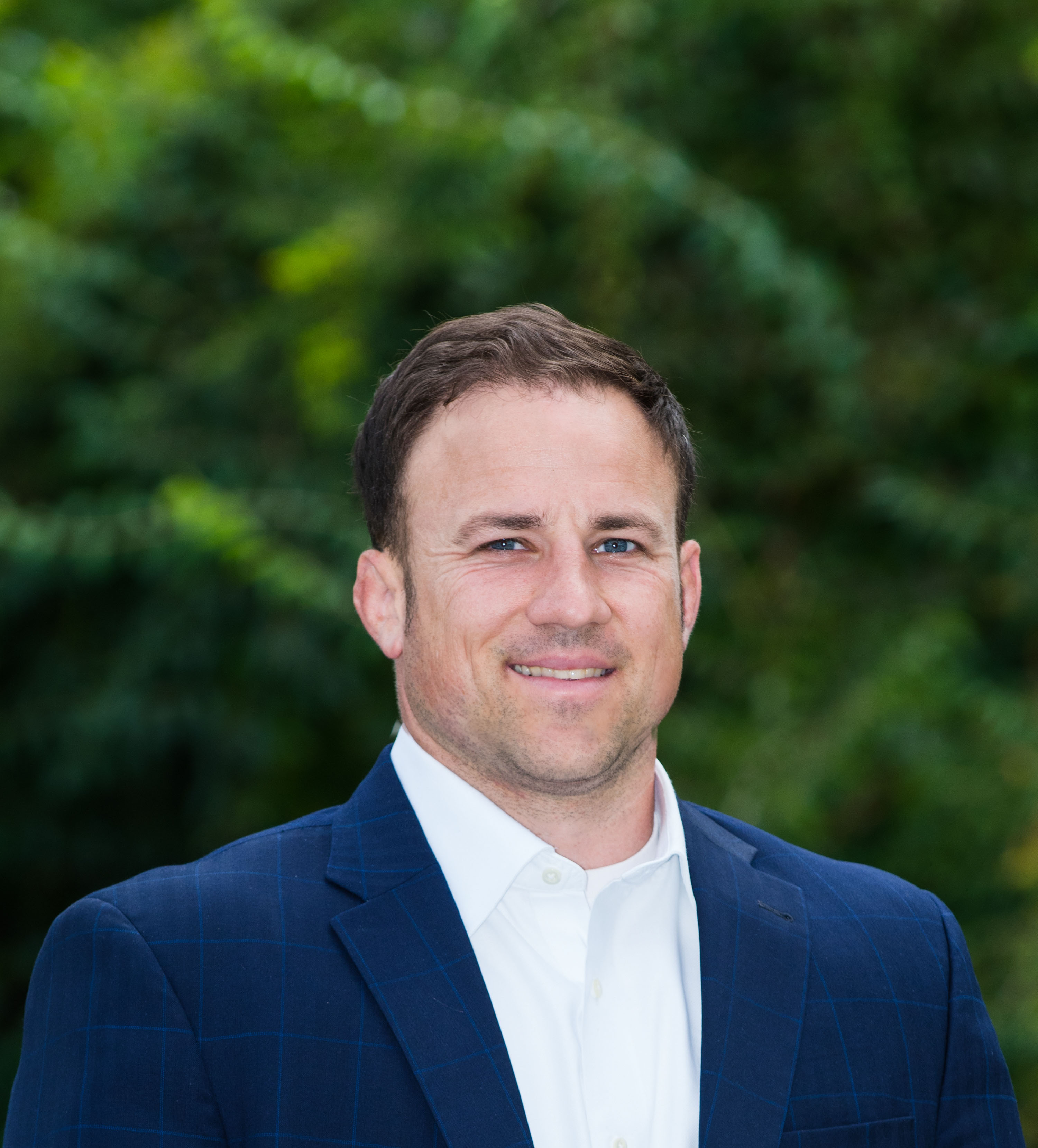 If you have paid any attention to the media and news outlets recently, you have likely heard of Bitcoin.  Like the popular “toy of the season” every kid wants for Christmas, Bitcoin has become the new investment craze.  It has gained so much notoriety and interest that the acclaimed television show “The Big Bang Theory” recently did an entire episode on the subject.

So, what is Bitcoin?  Bitcoin is the first ever and largest in a group of electronic currencies referred to as Cryptocurrency.  Cryptocurrency, or digital currency, is an electronic currency never in tangible form, that can be used to purchase tangible goods like pizza, which was the first tangible purchase done in the world with Bitcoin in 2010.  Bitcoin was established in 2009 with the idea of “decentralizing” money.  In a sense, removing banks as the “middleman.”  This would, in effect, remove costly custodial and transaction fees. In addition, it could make exchanging money an instantaneous experience with no bank verification or holding times.

The process of owning Bitcoin today works like this: You first must create a “wallet.”  A “wallet” is just an online Identification Number that is used to electronically “hold” and account for the Bitcoins that you own.  Today, there are several exchanges that provide a platform for you to open a “wallet” and then begin trading for Bitcoins with real U.S dollars.  One of the most popular exchanges for Bitcoin in the U.S is GDAX.

What is all the recent buzz about?  Early this year, Bitcoin began its first real and substantial rise in value since its inception in 2009.  Starting in March of this year, Bitcoin has risen from $1,079.75 per Bitcoin to as high as $16,000 per Bitcoin.  This type of sudden and substantial rise has caused many to start asking about this investment.

So, what do the successful investors of our time think of Bitcoin as an investment?  Here are a few:

Billionaire Warren Buffett, the best value investor of all-time:   “Stay away from it. It’s a mirage… the idea that it has some huge intrinsic value is a joke.  It’s a way of transmitting money”.

Billionaire Jamie Dimon, head of one of the biggest global money center banks in the world: “It’s not a real thing. It’s a fraud.”

Billionaire Jerry Yang, founder of Yahoo: “Bitcoin as a digital currency is not quite there yet.  I personally am a believer that digital currency can play a role in our society, but for now it seems to be driven by the hype of investing and getting a return, as opposed to transactions.”

Mark Cuban: He first called it a “bubble.”  He now is invested in a cryptocurrency hedge fund but calls it a “Hail Mary.”

The reality is, like all investment, no one really knows the future and so much is still unknown about Bitcoin and Cryptocurrency, specifically that Bitcoin to this day still provides no real intrinsic value.  There are a few small vendors here and there that accept Bitcoin as a viable currency to purchase tangible goods, but most do not.  You certainly cannot buy anything meaningful like a home or pay for college education with Cryptocurrency.

As investors, we all search for the next Apple, AOL or Yahoo opportunities that could become the lottery ticket to all our dreams and maybe Bitcoin is the next lightning in the bottle. Then again, maybe it isn’t.  Investments like this are a gamble we must all individually choose to take, but like gambling, if it is for “fun” -it is entertainment.  When it becomes more than that it is a problem.

More often than not, these opportunities in investing are much like that “toy of the season” during Christmas.  Parents search high and wide often literally fighting one another or paying 4 times the retail value to be a hero in their children’s eyes.  The result is always the same, years later that toy is stuffed in the corner of a closet or collecting dust in the basement, worthless.

This article is written by Ronald Thompson II.

Client Login  |  Get Our Newsletter